Shopping Cart
Your Cart is Empty
Quantity:
Subtotal
Taxes
Shipping
Total
There was an error with PayPalClick here to try again

Thank you for your business!You should be receiving an order confirmation from Paypal shortly.Exit Shopping Cart

In Love with the Queen of DC

Juan Moreno is what most women dream about; tall, handsome, powerful and rich beyond their wildest imagination. Training to sit at the head of one of the largest cartels in the game, there's nothing Juan wants for in this life. Except love.

After having his heart broken and finding himself navigating life as a single father, Juan vows to never put his heart or trust into another woman. That is, until a quick visit to Georgetown places him and his heart on a collision course with what he believes is the woman of his dreams. Keeli Byrd AKA the Queen of DC.

Unaware of the nightmares her love will bring him, Juan finds himself navigating a relationship built on secrets and lies from its inception up until the bitter bloody end. All the while the blind love & crippling devotion he yearns for sits right under his nose in Niema Mitchell.

Many lies are told. Some blood gets shed and a lot of hearts get broken. But to love the most powerful woman in the streets is no easy task.

This is Juan's Story.

*This novel is a rerelease*

Consider this your safe space to take the time each day to reflect and fill it with your personal, private, and HONEST reflections of each day you spend in the classroom.

This journal contains spaces for self reflection to keep track of what's working and what is not. There is a space for next day goals, a vent space and an all important self care space.

Like Sharpies and coffee, An Educators Journal is a tool that no educators can do without.

Special pricing available for orders of  3 or more. Contact for details.

It's The Cover Change For Me!

Just a few of the books I will be sharing on my Children's YouTube Channel this month. #RepresentationMatters

It's The Reviews For Me!​ 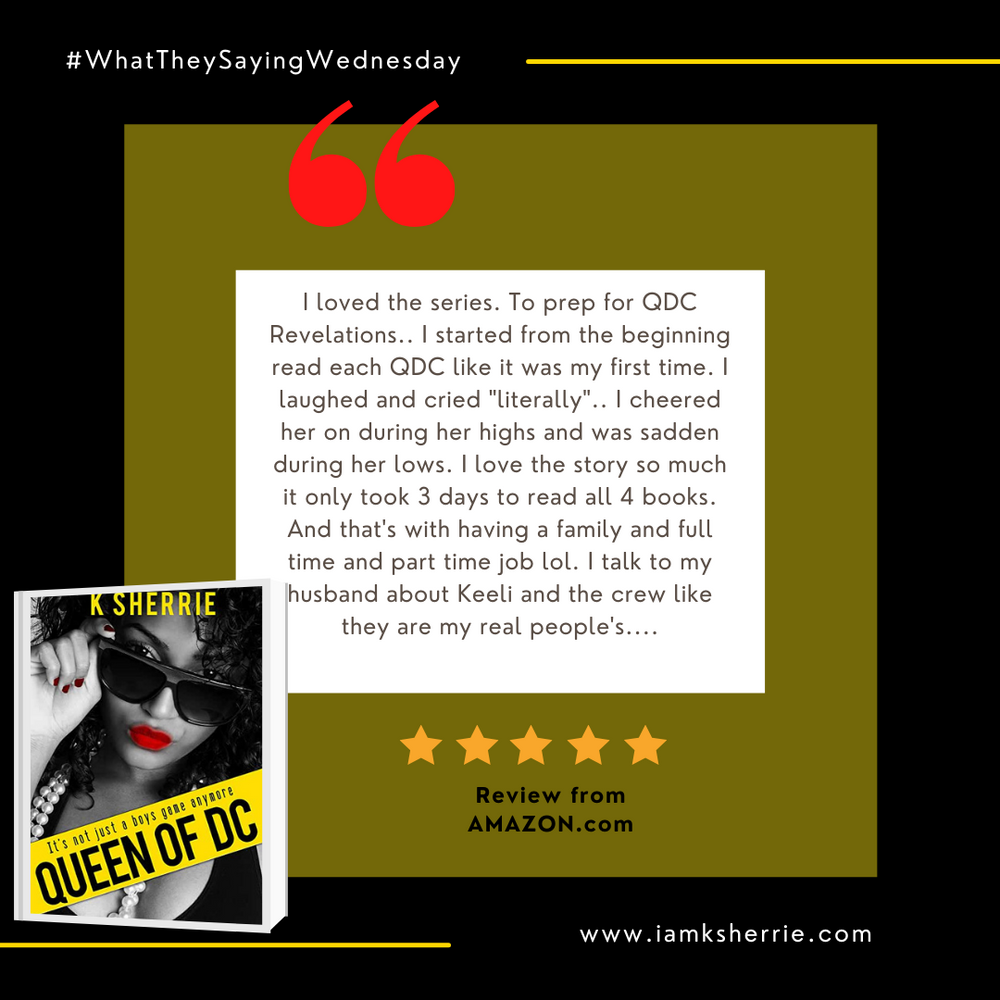 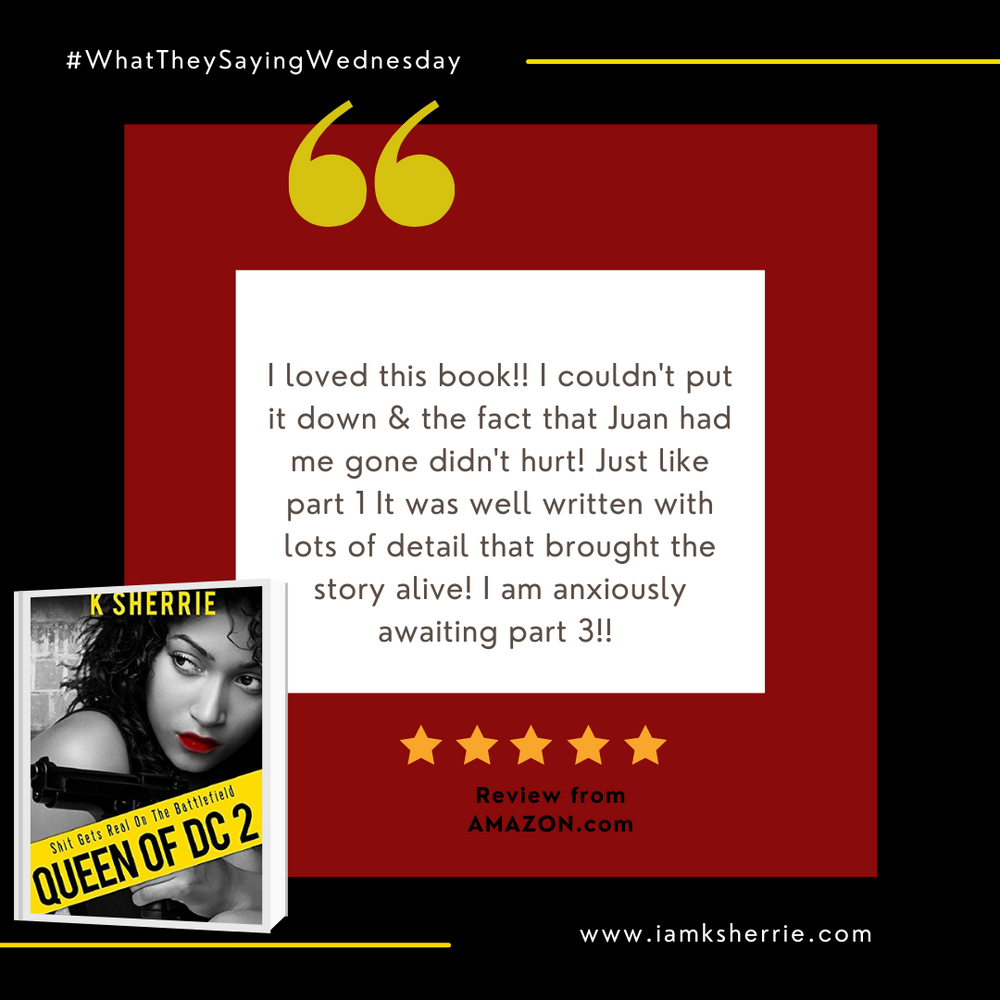 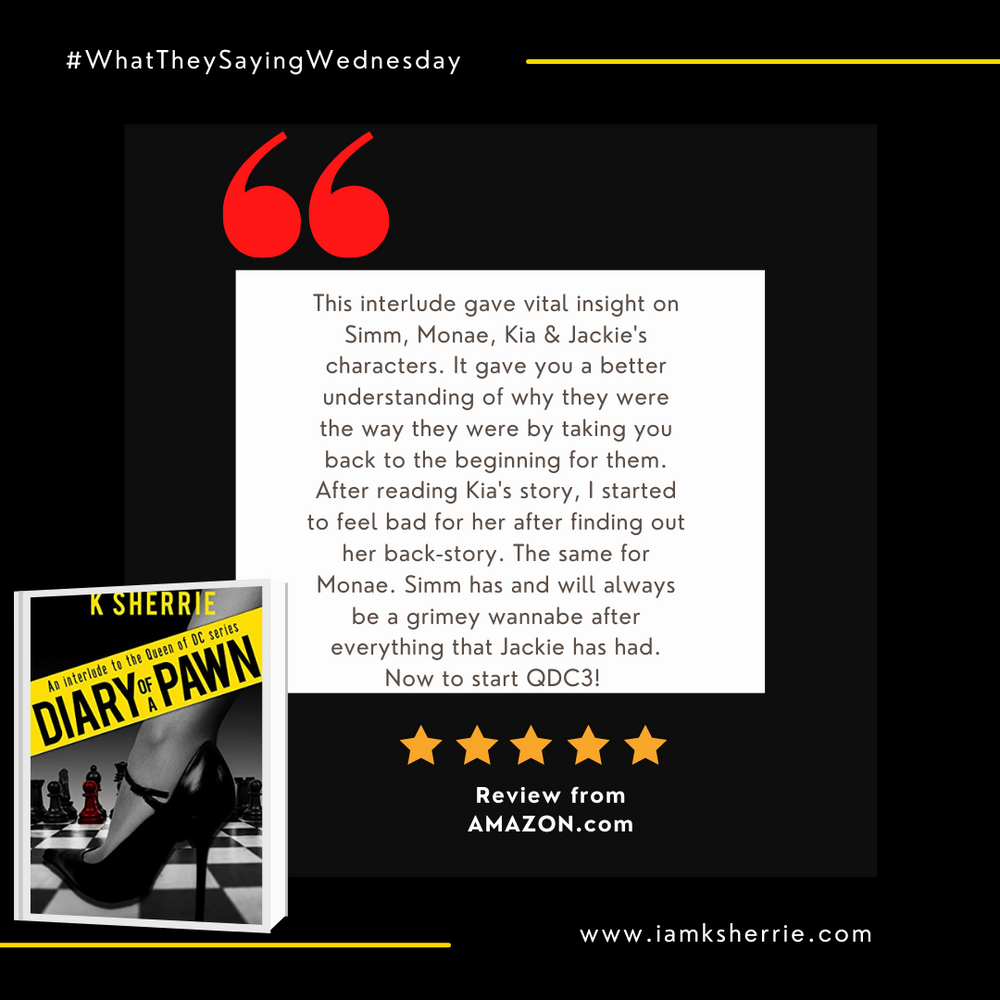 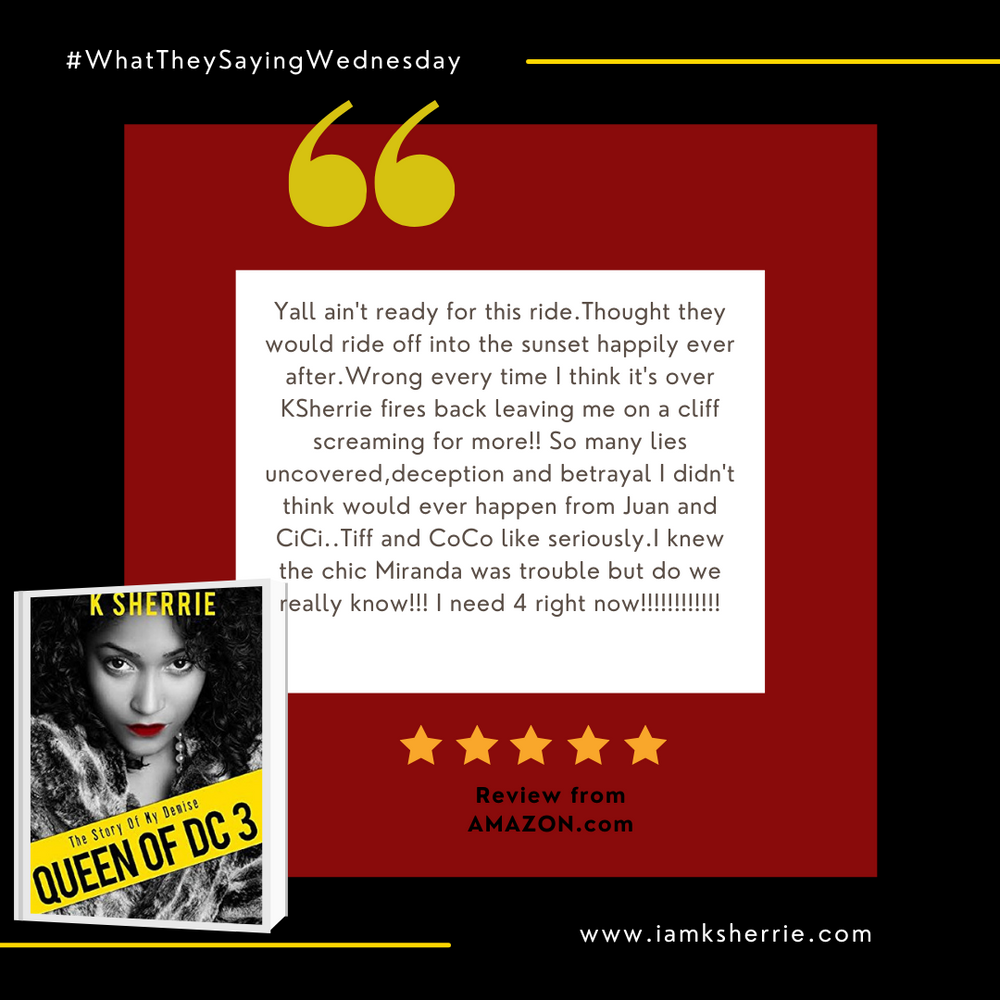 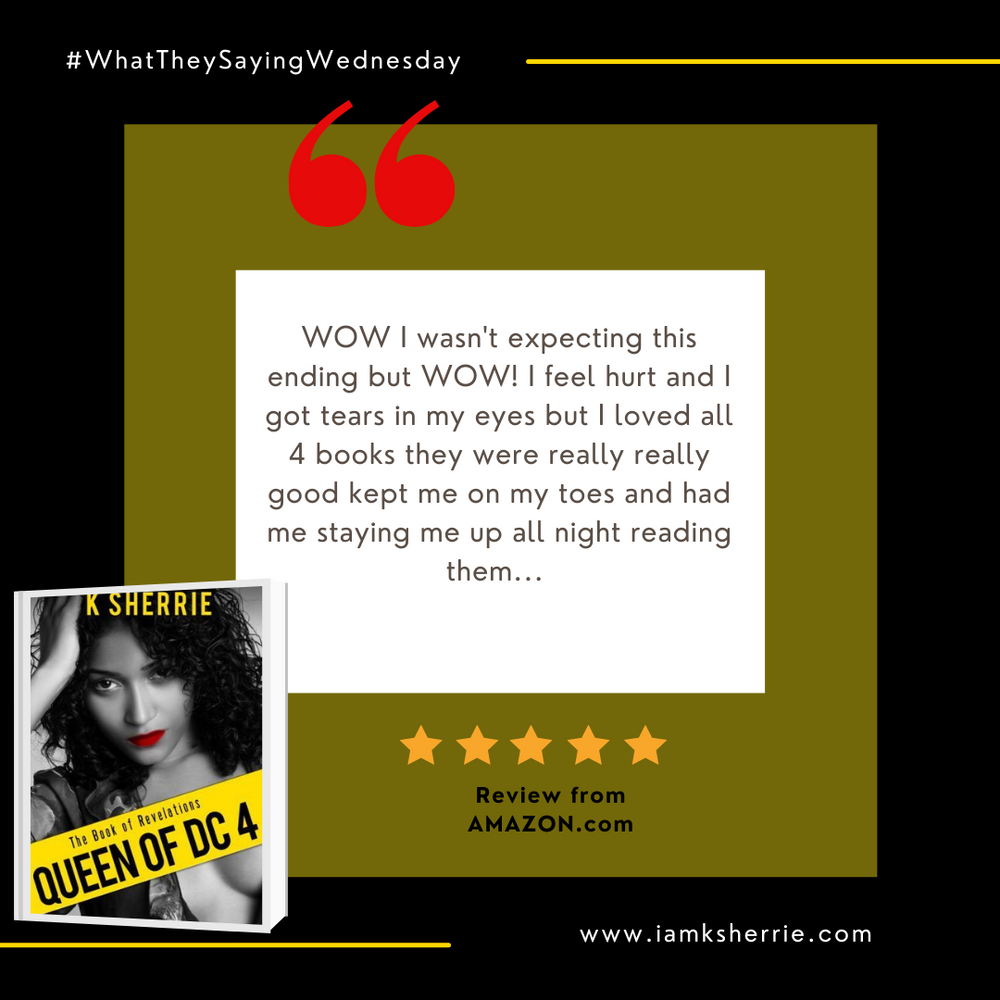